It was not until November 2012, having noticed a lump on her neck, that she re attended the hospital and was advised that she was suffering from invasive ductal cancer for which she commenced treatment. 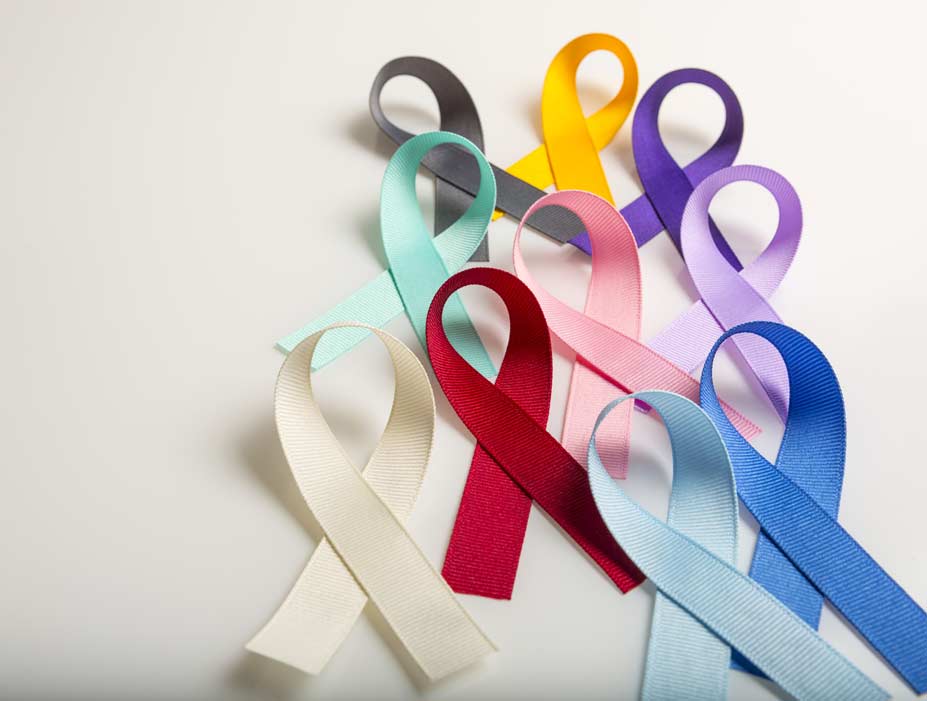 In November 2013, the Plaintiff was told that the nature of the cancer from which she was suffering in 2010 had been misdiagnosed.

Rachael Liston represented Ms McCormack in her case against the hospital. She obtained expert evidence from a leading histopathologist, clinical oncologist, surgical oncologist and breast surgeon in relation to the negligence.

It was claimed that had Ms McCormack’s breast cancer been treated correctly in 2010, on the balance of probabilities, it would have lessened the risk of developing lymphedema and reduced the risk of recurrence.

The Plaintiff’s quality of life was significantly impacted by her misdiagnosis and her condition. Reports were obtained from nursing care, occupational therapists, psychiatry and treating doctors which assessed the Plaintiff’s future requirements and future prognosis.

The hospital defended the claim until just before it commenced at trial. Whilst they admitted that there was an error in either not identifying the small focus or not appreciating that it was in fact invasive rather than in situ carcinoma, they sought proof that there was any negligence or breach of duty or any wrongdoing on their part.

The case settled for a substantial amount together with the Plaintiff’s legal costs.

Rachael Liston ascertained through the discovery process that there were concerns with regards to possibly other cases where there was a misdiagnosis of breast cancer at St James’s Hospital. RTE’s ‘Primetime Investigates’ produced a programme entitled, ‘Under the Microscope’. This aired on the 20th February 2018 and highlighted Alison’s case and concerns relating to the possibility that other women were also misdiagnosed at St. James’s Hospital. The Minister for Health, Mr Leo Varadkar, publicly apologised to Alison in the Dail following the programme airing on RTE.

The Plaintiff in this action sought compensation from the HSE as a result of the failure to proterly interpret and diagnose that the Plaintiff was suffering from a Typical Carcinoid Tumour rather than Small Cell Carcinoma.

In 2013, the Plaintiff had a chest x-ray performed which showed a mass in the left lung base. She was referred to University College Hospital Galway (National Lung Cancer Rapid Access Service) and following further testing she was diagnosed as having Small Cell Carcinoma. This was a misdiagnosis and it was not until mid-2014, following further investigations in St James’s Hospital, that the correct diagnosis was made. 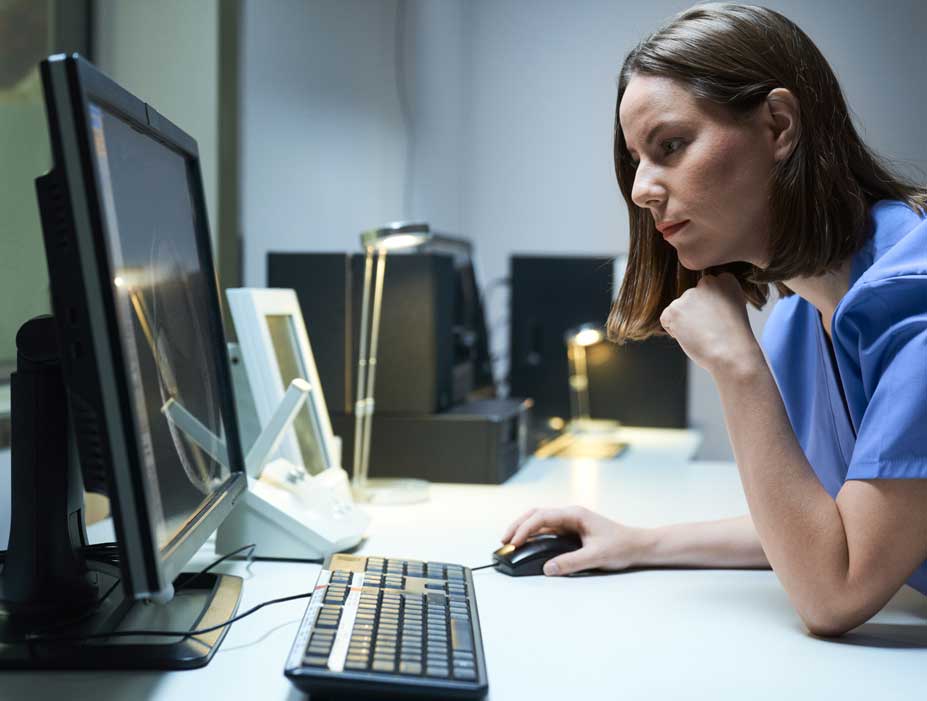 Between the misdiagnosis and the correct diagnosis, the Plaintiff had undergone radical chemotherapy and radiotherapy treatment. The Plaintiff received no positive effect from the radical treatment and in fact suffered from serious negative side effects from the treatment, such as memory loss, neuropathy and hair loss. There was also a delay in diagnosing the type of tumour and as a result, this increased in size.

The Plaintiff claimed that had the correct diagnosis initially been made she would have undergone a lobectomy in November 2013, at a time when the tumour was smaller and less metabolically active and she would not have suffered from the side effects of the chemotherapy and radiotherapy and would have made a complete recovery.

The Defendant admitted negligence, however claimed that no injuries were caused as a result of their negligence.

The case settled at mediation for a substantial sum, to include the Plaintiff’s legal fees.

If you require any further information, please contact Rachael Liston.