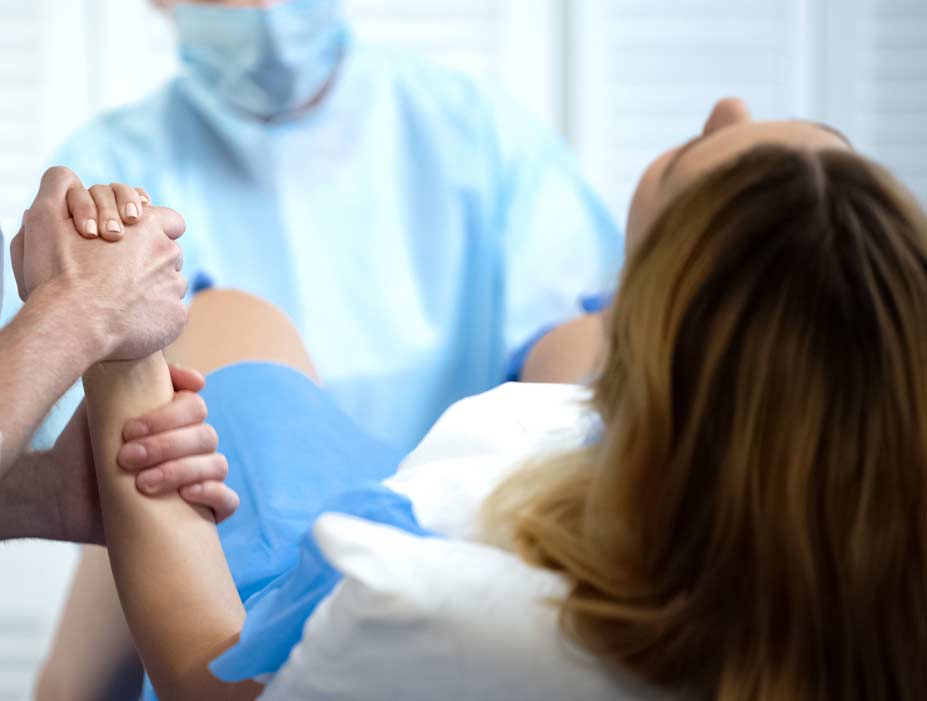 Following discharge, the Plaintiff experienced significant pain and discomfort at the site of her episiotomy wound and was brought to Our Lady of Lourdes Hospital.

The Plaintiff was diagnosed as suffering from serious infection and a breakdown of her episiotomy repair. She remained in Hospital for a further 22 days, enduring significant and severe pain because of the infection.

The Plaintiff approached our medical negligence team days before the Statute of Limitations expired. Proceedings were issued immediately on her behalf in order to stop her claim from becoming Statute barred and a report was obtained from an Expert Obstetrician who was critical of the Hospital’s failure to examine the Plaintiff prior to her discharge from Hospital. The Plaintiff’s Expert also noted that she had ongoing incontinence problems and he highlighted that if the Plaintiff had a specific defect in the external anal sphincter then this was a defect which should have been identified and repaired at the time of delivery.

Further reports were obtained which confirmed the nature of the Plaintiff’s sphincter injury and that the failure to identify the same at the time of delivery and then to repair it, constituted substandard care. The expert evidence obtained on the Plaintiff’s behalf confirmed that had the Plaintiff been appropriately treated at the time of delivery then her sphincter injury would have been repaired and she would have been treated with broad spectrum antibiotics.

A Microbiology expert confirmed that treatment with antibiotics would have been effective in preventing the Plaintiff’s infection and the breakdown of her episiotomy repair.

The Plaintiff suffered significant physical and psychological injuries. Once her undiagnosed sphincter injury was identified during her case, we assisted with arrangements for her to undergo further surgery in the UK.

Liability was ultimately admitted by the HSE in advance of the trial date and the case was successfully settled during mediation.