The Plaintiff in this matter was diagnosed as suffering from rectal cancer for which he required extensive surgery following chemotherapy and radiotherapy treatment. During surgery, the Plaintiff suffered an injury to the common iliac artery in his left leg. The injury was repaired at the time of surgery, but the injured artery subsequently ruptured causing the Plaintiff to become critically ill and necessitating multiple further surgeries. 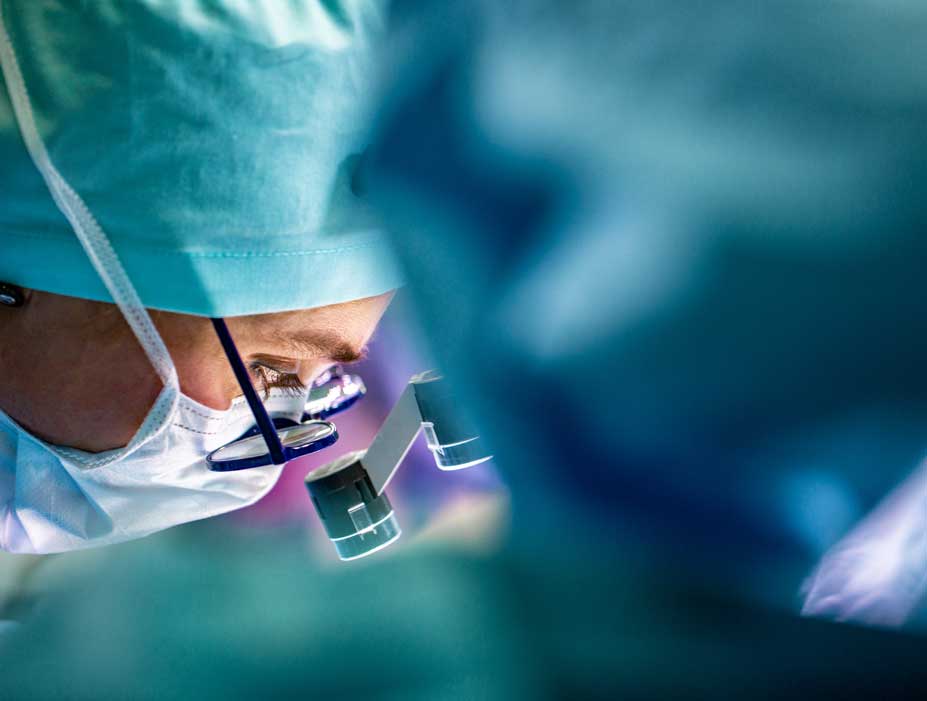 A left above knee amputation ultimately had to be performed. The Plaintiff was also left with a faecal fistula, resulting in ongoing issues with perianal discharge and an increased risk of sepsis.

Clare Flavin investigated the standard of care afforded to the Plaintiff and obtained expert evidence which confirmed that the Plaintiff’s artery was negligently injured during the course of surgery and that but for same, the Plaintiff would not have lost his left leg or suffered from a faecal fistula. The Plaintiff’s quality of life was significantly impacted because of his very serious injuries. Reports were obtained from a variety of experts in areas covering nursing care, occupational therapy, physiotherapy, prosthetics, rehabilitation, pain management, psychiatry and architecture in order to assess the Plaintiff’s future requirements.

Proceedings were issued in August 2018 and given the unfortunate progression of the Plaintiff’s cancer, it became necessary to expedite the claim and a trial date was obtained in June 2019. During a mediation in May 2019, the case settled for a substantial amount together with the Plaintiff’s costs.

In 2015 the Plaintiff had a polyp removed from her colon. The polyp was cancerous and there was a risk of lymphatic disease. When the polyp was removed the consultant informed the Plaintiff that he “tattooed” the site of the polyp to assist in identification of its location should further investigations or treatment be required.

The polyp had been anatomically located at the hepatic flexor (right side of the large intestine) at its junction with the traverse colon and, apparently, the consultant believed that this is the site which he “tattooed”. 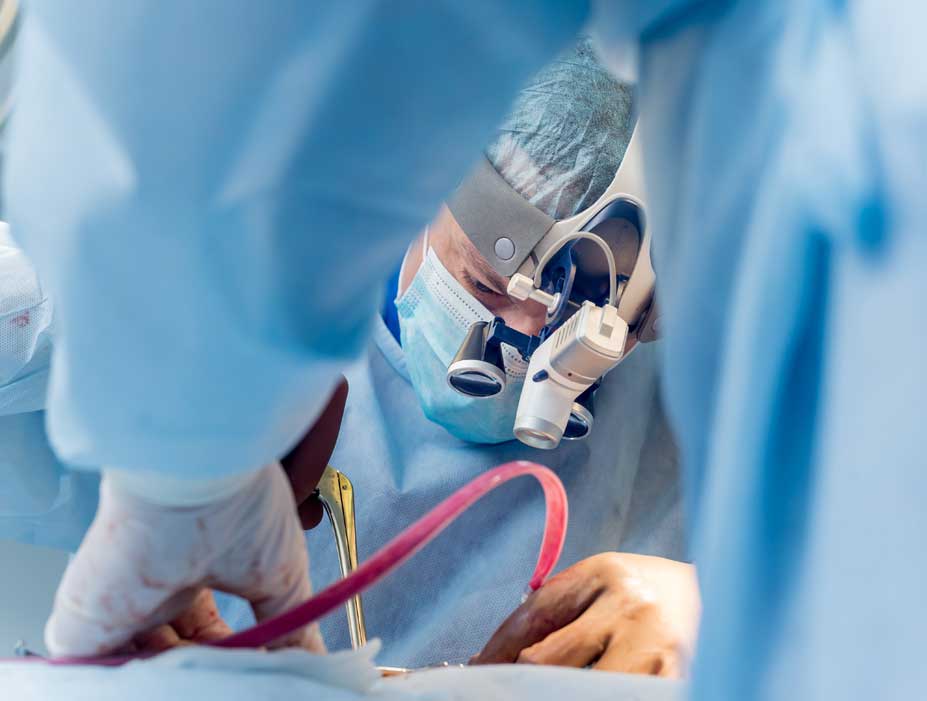 The Plaintiff was advised to undergo a laparoscopic right hemicolectomy (removal of the ascending colon commencing at the hepatic flexure) and the Plaintiff consented to this surgery. During the operation it became apparent that the polyp had, in fact, been located near the splenic flexor (the left side of the large intestine at the junction of the descending colon and the traverse colon). The doctor had removed the descending colon and was unable to find the “tattooing” and continued exploration and found the tattoo near the splenic flexure.

The Plaintiff claimed that the more extensive surgery which was carried out by the doctor was unnecessary and, in fact, she should have undergone a left hemicolectomy and by reason of the extent of the surgery she suffered from significant injuries with significant impact on her day to day life.

The Defendant denied that any negligence occurred, but the case was settled for a substantial sum, to include the Plaintiff’s legal fees, shortly before the trial date.