If your baby died due to hospital negligence then you will have many unanswered questions as to what caused the death of your baby.

You may also need advice relating to an inquest and compensation in relation to the death of your baby. Our specialist medical negligence team will provide you with the support and advice you need. 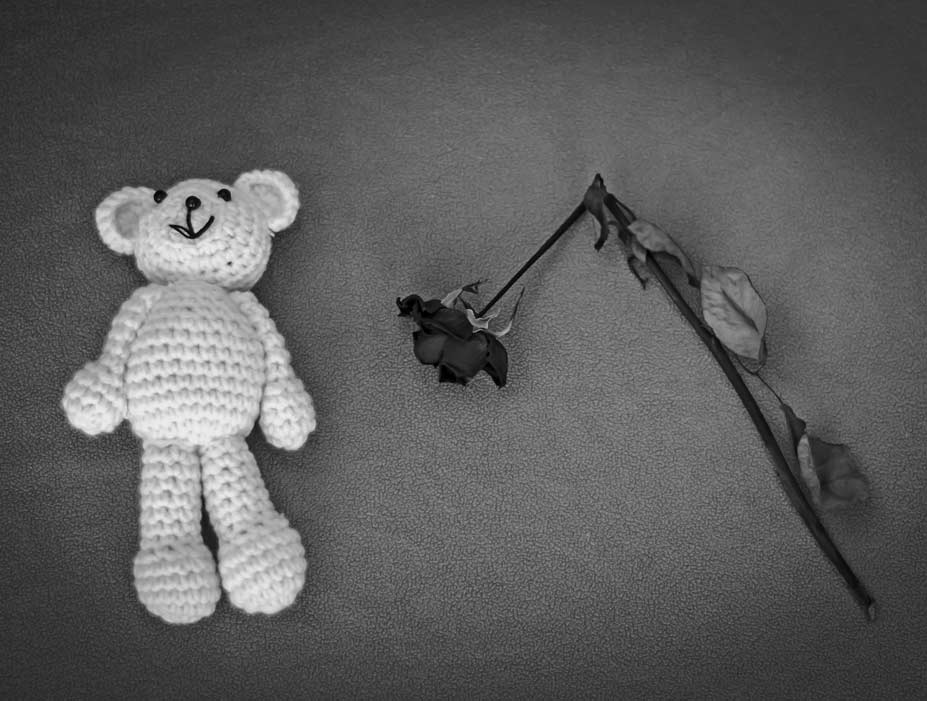 Compensation for the death of a baby

Unfortunately, stillbirth and neonatal deaths do occur despite advances in medicine.

Some unavoidable stillbirths or neonatal deaths can arise in certain circumstances, such as where there may be:

There are, however, tragic cases where negligence causes the baby to be stillborn or where a death occurs following the baby’s delivery (neonatal death).

What is a stillbirth?

Where a baby is born dead after 24 weeks of a pregnancy, either before or during the delivery, it is known as a stillbirth.

Examples of a stillbirth which occurs because of a mistake by a midwife or doctor:

What is a neonatal death?

A neonatal death is when a baby is born alive but dies within 28 days following birth.

Whilst a neonatal death may be preventable, some still occur as a result of medical negligence.

It is common for a post-mortem to take place following a neonatal death which will assist in identifying the cause of death. A post-mortem can only take place with the parents’ consent. Where the cause of a neonatal death is unexplained, an inquest should be held to determine the reason why the baby died. An inquest should also take place where the Coroner can review whether recommendations need to be made to avoid a similar death in the future.

Féileacáin, which is a charitable organisation, provide support to bereaved parents following a neonatal death.

What happens after a stillbirth/neonatal death?

Following a stillbirth or neonatal death, parents rely on the hospital and medical staff to guide them and advise them in relation to the cause of their baby’s death. This may involve a post-mortem and a possible Inquest into the cause of death.

A post-mortem can only occur with written consent.

Hospitals will assist in providing a cold cot for the family to stay with the baby for as long as possible before the funeral takes place. They will also arrange to take photographs or mementos, such as a handprint or footprint of the baby.

Féileacáin (Stillbirth and Neonatal Death Association of Ireland) was formed in 2009 and is a charitable organisation. It was formed by a group of bereaved parents to offer support to anyone affected by the death of a baby around the time of birth. Féileacáin provides bereaved parents with memory boxes which allow parents to create precious memories in the short time that they have with their baby. They also offer beautiful handknit baby clothing for the parents of tiny infants. They provide regular support meetings which allow bereaved parents space and time to remember their baby and they offer a support helpline to anyone affected by the death of a baby.

We seek compensation for pain and suffering caused as a result of the stillbirth or neonatal death.

In addition, we seek compensation for expenses incurred such as funeral expenses, therapy and counselling costs, travel costs, childcare costs, loss of earnings, inquest fees and any other costs associated with the death.

It may also be possible to include a claim for wrongful death pursuant to Part IV of the Civil Liability Act 1961 as amended.

Liston Flavin Solicitors are known to be leading medical negligence solicitors in stillbirth or neonatal claims in Ireland. They have represented families in high profile cases and have exposed scandals at maternity hospitals such as Portlaoise Hospital and Portiuncula Hospital.

Rachael Liston has particular expertise in representing families, throughout Ireland, who have lost babies as a result of a stillbirth or a neonatal death. She regularly represents families at inquests into the cause of a baby’s death. She leaves no stone unturned in relation to her investigations as to the cause of death and she seeks answers and apologies for bereaved parents following the death of their precious baby.

Our medical negligence team are extremely experienced and knowledgeable in pursuing stillborn and neonatal death claims.

Brain injuries can have a devastating effect on an individual and their family, particularly if the injuries are as a result of medical negligence. Brain injuries can be catastrophic and result in traumatic and life-changing injuries.

A stroke can occur when the blood supply to part of the brain is cut off or reduced, preventing the brain tissue getting the oxygen it needs. Strokes are a medical emergency and urgent treatment is essential.

For most women, having a baby is a positive experience and they leave hospital having received excellent care.

Unfortunately, when something goes wrong or where negligence occurs, before, during or after childbirth, it can result in very serious physical and psychological injuries.

If your baby has been injured due to mistakes or errors by doctors or midwives before, during or after giving birth then you may be entitled to make a claim for medical negligence.

If your baby died due to hospital negligence then you will have many unanswered questions as to what caused the death of your baby.

Gynaecologists are doctors who specialise in investigating, diagnosing, and treating disorders of the female reproductive system.

Misdiagnosis occurs when a doctor or medical professional fails to accurately diagnose a patient. It can arise when there has been a incorrect or delayed diagnosis of a medical condition such as cancer, meningitis, diabetes, heart disease or head injuries.

A&E departments deal with many different types of medical emergencies. These departments are highly pressurised and emergency care can sometimes go wrong and cause serious injury to the patient. Accident and emergency claims can arise where negligent delay or incorrect medical treatment results in the patient suffering from illness or injury, which would not have occurred but for the negligent care.

If your dentist has made a mistake or an error whilst treating or diagnosing a dental issue then you may have a claim for dental negligence.

If the loss of a loved one was a result of a medical mistake or error, then you may be able to pursue a fatal claim on you and your family’s behalf.

Surgical negligence claims arise when mistakes occur during surgery which result in the patient being injured.

Spinal injury can be caused as result of a delayed or missed diagnoses or during routine surgery. Where the injury is caused because of negligence, it may be possible to make a spinal injury claim with Liston Flavin Solicitors.

If a medical device is defective it can cause serious harm to patients. It can also make a condition worse and necessitate additional surgery.

Despite strict standards and rigorous testing of medical devices, sometimes products are defective and can cause serious personal injury. This may require a patient having to undergo further surgery to remove and replace the defective medical device.

Some of the most vulnerable in society reside in care homes and nursing homes and whilst most people who reside there receive an excellent level of care. There are exceptions, however, where failings in care by the staff who are responsible for caring for the vulnerable and elderly results in poor care and medical treatment which leads to injury and can tragically lead to death. This can result in a claim for medical negligence.

Non-Covid patients are at risk of serious harm or death because of a delay in accessing treatment or medical services during the pandemic.

If you have suffered from unnecessary illness or harm because of a delay in accessing the required medical care, then you may have a claim for medical negligence.

When we feel unwell, we generally go to our GP and on the most part patients receive exceptional care. Sometimes, however, symptoms are missed, and doctors fail to diagnose or refer patients for further treatment.

GP’s play an important role in ensuring that patients are assessed appropriately, prescribed the correct treatment, and referred on for specialist care without delay.

If a GP makes a mistake which causes a patient to suffer unnecessary pain and financial loss, it may be possible to pursue a claim for medical negligence.