We represented the parents of Baby Darragh Butler, Deceased at the inquest into his death. The Coroner ruled that he died as a result of medical misadventure. It was noted that the risk factors were the fact that there was a loss of contact on the CTG trace, the non-reassuring CTG trace, evidence of tachycardia and finally issues regarding the hospital’s protocols in relation to administration of syntoconin and the fact that this occurred without obtaining a reassuring CTG. 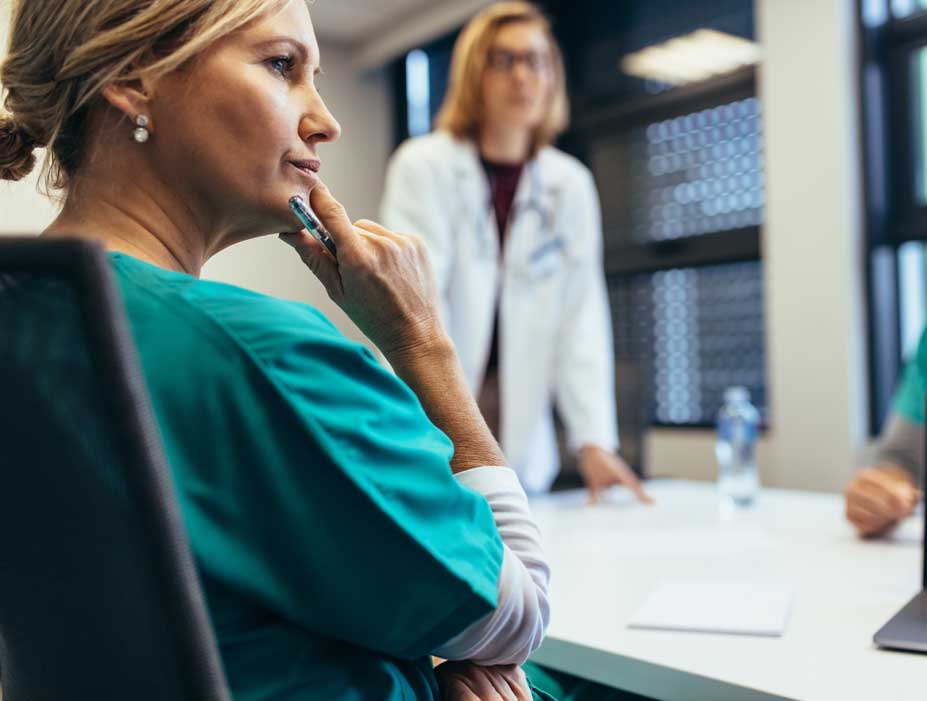 The Medical Negligence team obtained expert evidence which proved that there was a serious breach of duty in the management of the mother’s labour. Our Expert noted that at the beginning of labour the CTG traces showed a healthy baby. However, once the Syntoconin was administered the uterine contractions became too frequent and the CTG became unintelligible. The concerning issue was that the medical team did not take records of the Plaintiff’s uterine contractions and could not read the CTG trace.

Our Expert stated that had they been taking notes of the uterine contractions and reading the baby’s heartbeat, they would have seen that the baby was in distress sooner. He stated that the administration of Syntoconin without taking note of the uterine contractions and recording the baby’s heartbeat by CTG or the electronic scalp test was proof of substandard care and contributed to the death of the baby.

The case was ultimately settled and the costs of the Inquest were recovered.