Marian Tracy was advised by her doctor to undergo a thyroidectomy. She attended at St. James’s Hospital where her anticoagulation medication was changed from Rivaroxaban to Heparin and she was deemed fit for surgery.

On the 14th May 2015 she underwent a total thyroidectomy and the post-operative advice given was to monitor the patient for haematoma. At around 10.30 on the 15th May 2015 Marian advised the nurse on duty that her medications had been reviewed following a complaint by her of soreness on swallowing. 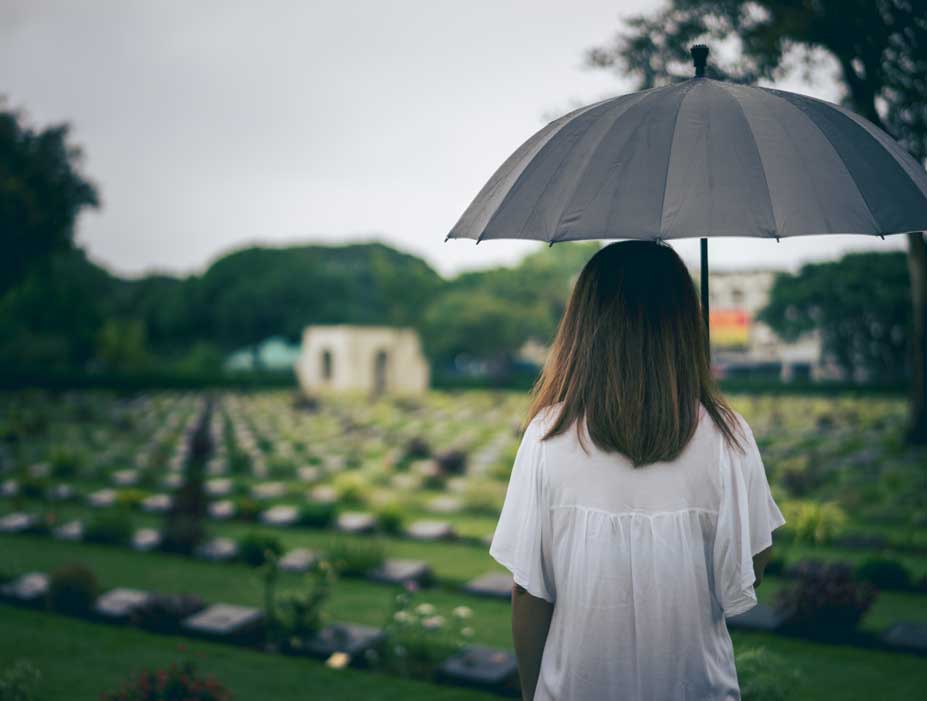 At 17.19 on the 15th May 2015 Marian contacted her husband to request that he come into the Hospital as her neck was swollen and she wanted him with her. The Incident Review records that at around 17.30 the nurse on duty noted increased swelling to the her neck and difficulty swallowing and requested ENT review which was carried out by an ENT intern who is reported as advising that some swelling at the site and discomfort on swallowing was normal. The drain site was noted to be ‘oozing’ and a pressure dressing was applied

When Marian’s husband arrived at the Hospital at 18.00 her neck was very swollen and her neck movement was restricted and she had difficulty swallowing. Marian advised that she had been unable to take the tea she had been given before his arrival due to the swelling of her neck. The nurse on duty was asked if she could contact the doctor to check on his wife.

Thereafter it appears that the ENT team came to Marian’s ward on rounds but did not check on her and her husband again requested the nurse on duty if she could contact the doctor to check on his wife. At around 18.30 Marian’s two (adult) children arrived at the Hospital and also requested the nurse on duty to contact the doctor. At around 19.30 Marian’s husband again asked the nurse on duty if the doctor could be contacted as his wife was anxious and was experiencing stiffness in her neck and difficulty swallowing and speaking. At around 20.30 a doctor attended with the Deceased and advised that there was nothing to worry about and that while neck swelling was not normal post thyroidectomy it can happen and would reduce in a few days. The Incident Review records that the doctor attributed the swelling to post-operative oedema.

At around 21.45 Marian’s husband again contacted the nurse on duty as his wife was experiencing shortness of breath. The nurse gave her a saline nebuliser to assist with breathing. The Incident Review reports that the examining nurse was concerned about the swelling and could see a clot in the drain and subsequently reported to the ENT Registrar on call her concern that Marian had ‘a large haematoma’. Sometime after 22.00 a doctor attended and took a number of photographs of her neck and throat. The Incident Review reports that on sight of these photographs the ENT Registrar advised that she would come into the Hospital to see the Deceased.

At around 23.15 Marian was distressed and the ENT intern requested the nurse to suction the back of Marian’s throat at which stage she went into respiratory distress and loss consciousness. Tragically, Marian never regained consciousness and died a few days later.

We represented Marian’s family at the inquest into her death where the Coroner returned a verdict of medical misadventure.

We also successfully settled a civil action on the family’s behalf and received a full apology from the hospital for negligence which caused Marian’s untimely death.

Settlement Achieved after Death caused by a Fall in Hospital

We represented the family of a man who died from a subdural hematoma because of a fall from his bed at Clontarf Orthopaedic Hospital.

Having fully investigated the matter we obtained expert evidence which stated that there was a direct causal link between the head injury sustained by the Deceased and the development of the subdural haematoma that subsequently led to the Deceased’s death. 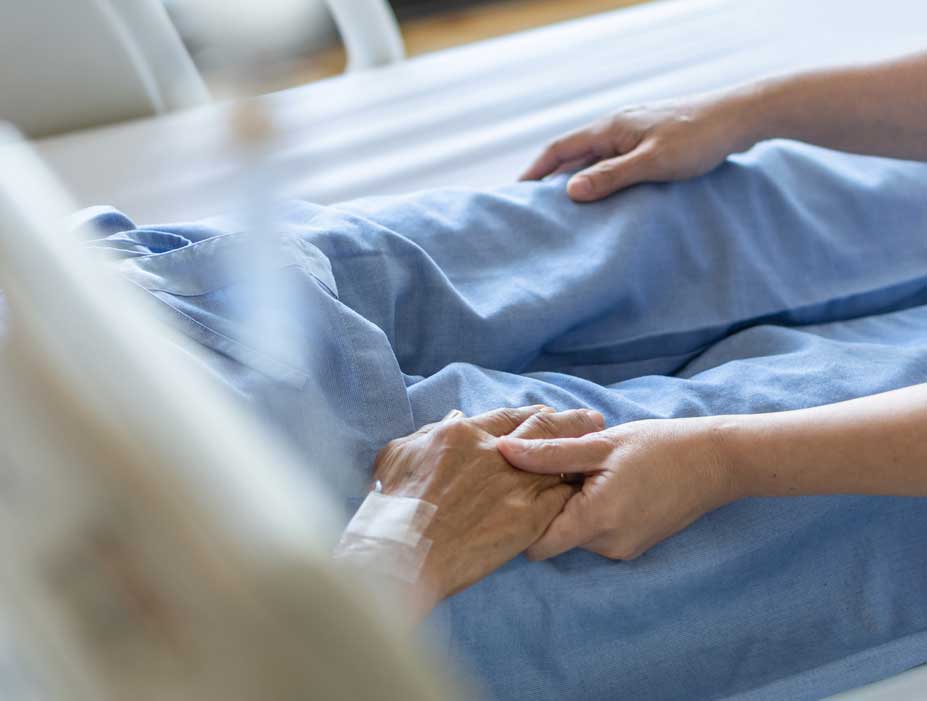 We alleged that had the fall not occurred and he had not sustained a head injury, he would have lived beyond the date of his death. The hospital admitted negligence but fought the issue of causation.

Settlement was reached in relation to the fatal claim which included the cost of the inquest and legal fees.